TDS on purchase of Software From US

There is a constant rise for business to either import or export goods or services either for attracting more consumers or to satisfy local needs or wants for production. But from the taxation point of view, there are high chances of Double taxation that may be levied by two or more countries depending on the import and export of the same goods/services. This provides no benefit to the business and only increases cost. To mitigate this, many countries have decided to sign up a Double Taxation Avoidance Agreement (DTAA).
This agreement means that there are agreed rates of tax and administration on specific types of income arising in a country. When a taxpayer resides in one country and earns income in another country, he is covered under DTAA, if those two countries have one in place.

DTAA between India and USA

The Governments of India and US have entered into a DTAA with the intent of providing sustenance to the taxpayers:
1. By either exempting the income earned abroad in entirety
2. By providing credit to the extent of tax already paid in the US
The DTAA is applicable for the following Taxes: 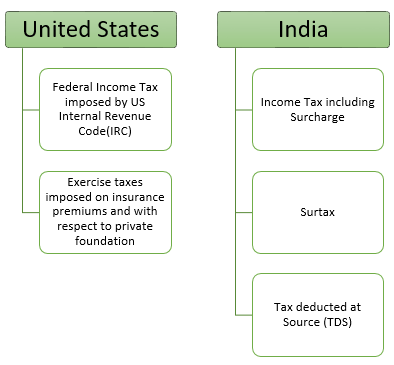 Purchase of Software from USA

One of the major requirements for a business to run would be purchase of Software. Its always a challenge for any business too handle many tasks at once without letting it become chaotic. The purposes can vary as mentioned below:- 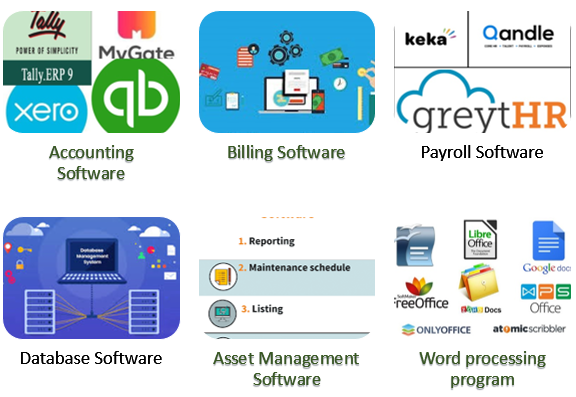 TDS Applicability on Purchase of Software

As per Section 9(1)(vi) of the Income Tax Act, 1961, income by the way of “Royalty” payable by a person who is a resident of India is deemed to accrue or arise in India requires the buyer to deducted TDS if it exceeds ₹30,000/- under the IT Act under Section 194J at 10% (as per the press conference held on May 13th, the rate has been reduced to 7.5%)
Consideration for transfer of rights (including granting of a licence) in respect of a trade mark or similar property or for use of a trademark or transfer of rights (including granting of a licence) in respect of any copyright, literary, artistic or scientific work, falls under the definition of 'Royalty' under the IT Act. Hence, purchase of computer software also comes under the preview of “Royalty income”.
However, where royalty payments are received by a non-resident, they are entitled to the benefits of the double taxation avoidance agreement ("DTAA"), where-in the non-resident is entitled to claim the benefit of the more beneficial provisions and rates between the IT Act and the DTAA between India and the country of residence of such non-resident (in this case US).
As per Article 12 of DTAA, which covers Royalties and Fees for included services, applicable rates of tax vary on the following conditions: -

(A) during the first five taxable years for which this Agreement has effect;

(B) for the subsequent year;

The TDS applicability rate differs here as per the purpose for which the Software was purchased. As per the above definition, Clause B of TDS rates will be applicable to be deducted by the payer of the royalty or fees.
General TDS rate would be at 15%, but in case the software was purchased for the use of any industrial, commercial or scientific equipment, other than payments to by an enterprise, the rate would be at 10%. 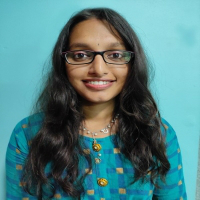