On 11 February 2020, the Organisation for Economic Co-operation and Development (OECD) released its final report with transfer pricing guidance on financial transactions. It aims to clarify the application of the principles included in the 2017 edition of the OECD Transfer Pricing Guidelines for Multinational Enterprises and Tax Administrations (OECD TPG), in particular the accurate delineation analysis under Chapter I, to financial transactions.

The Report represents the first time that guidance on financial transactions is included in the OECD TPG, which should contribute to consistency in the application of transfer pricing and help reduce transfer pricing disputes and double taxation.

The Report is divided into five main sections, including: -

Accurate delineation of the transaction

Section B of the Report sets out the principles that should be followed with respect to the accurate delineation of a financial transaction.

The Report reflects an approach to determine the amount of debt to be priced. It acknowledges that other approaches may be taken to address the issue of the balance of debt and equity funding as well as interest deductibility of an entity under domestic legislation. The guidance is therefore not intended to prevent countries from implementing such approaches under domestic legislation, nor should the accurate delineation be considered a mandate as the only approach for determining whether purported debt should be respected as debt.

According to the new guidance, usually the treasury function constitutes a support service to the main value-creating business operations. In other situations, the treasury function may be more complex and should be compensated accordingly. It is also recognized that the activities of the treasury are closely linked to and influenced by the vision, strategy, and policies established by group management. As such, the higher strategic decisions will usually be associated with policy setting at the group level, rather than driven by the treasury function itself.

The cash pooling is a centralized cash management strategy to balance the accounts of a group’s subsidiaries. The final goal is to optimize the condition and the management of the treasury by overcoming the imperfections of the financial markets with less financial costs. In the case of a large group composed of a powerful holding and weaker subsidiaries, effective cash pooling may allow access to financial markets.

The guidance states that treasury functions relating to hedging will often be centralized to improve efficiency and effectiveness. This may result in the situation where risks are not hedged on an entity level but an MNE’s risk is hedged from a group perspective. The central arrangement of a hedging contract by treasury, that an operating entity enters into, can be seen as the provision of a service, for which treasury should get an arm’s-length compensation. 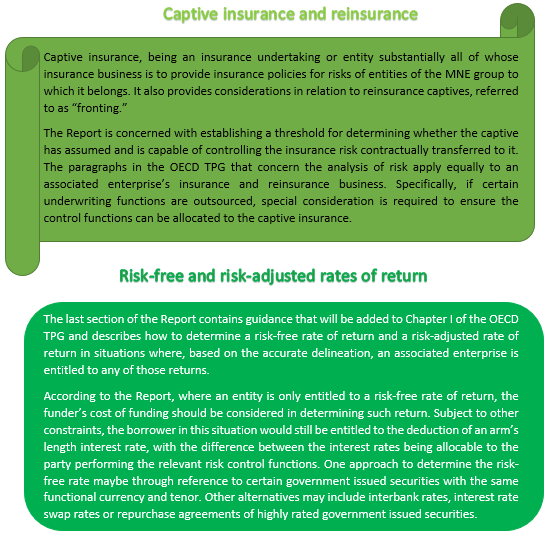 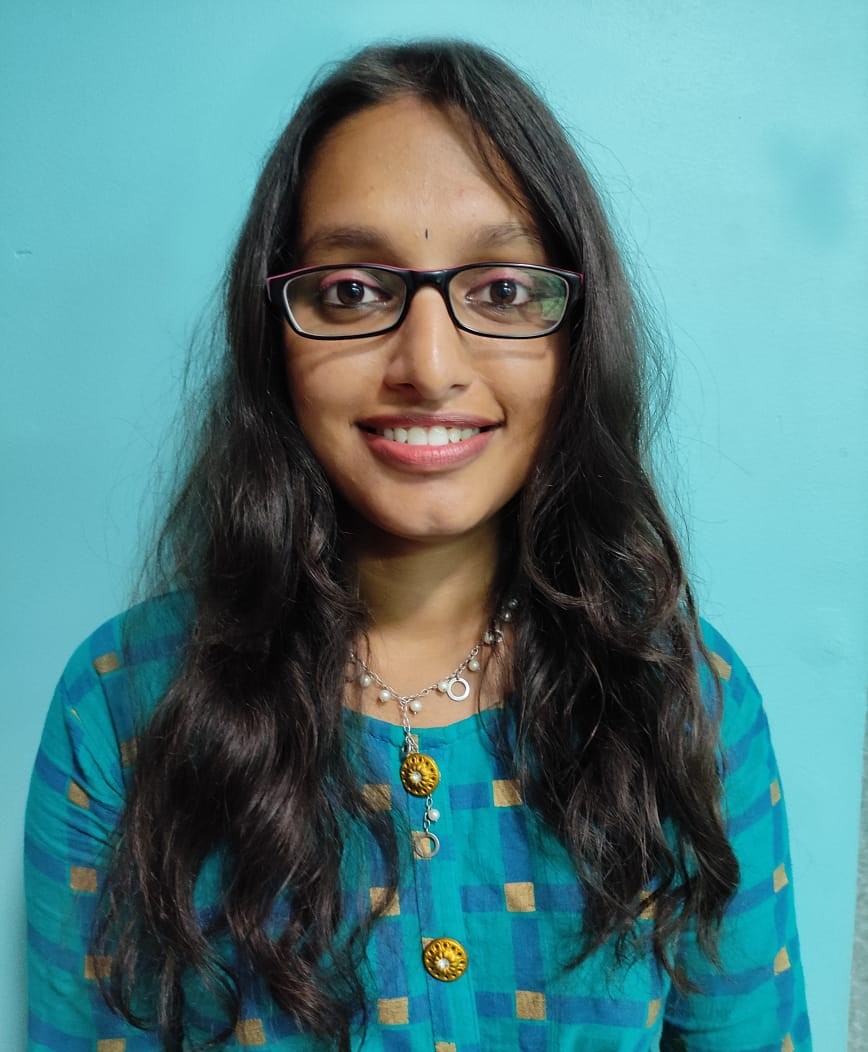