The Procedure for Mergers and Amalgamation has become an easy step after introduction of scheme for Fast Track mergers under companies act in the year 2016.
Under the Companies Act, 1956, the procedure laid down for mergers involved lengthy procedures and mandatory court intervention Under Sec 230 to 232. This led to the process becoming highly time-consuming. The provision of a Fast Track Merger under Section 233 of the Companies Act, 2013 simplifies this process to a large extent.
Without any court-intervention, it requires only the approval of the shareholders and creditors, the Registrar of Companies the official liquidator, and the Regional Director. As the intervention of Court and Approval of NCLT is not a part of Fast track process, it reduces time for completing the same. 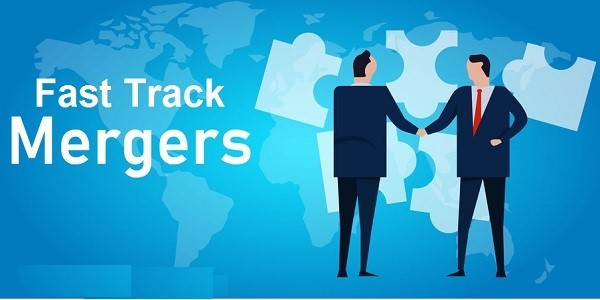 The following are the advantages from the Fast Track Process
1. The Estimated period for completion of process is reduced and allotted a maximum period of 90-100 days
2. Mandatory approval of the National Company Law Tribunal (NCLT) is avoided.
3. Issuance of a public advertisement is not mandatory.
4. Lower cost involved.
5. The registration of such a scheme has the effect of dissolution of the Transferor Company without the process of winding up.
6. Leads to reduced administrative burden.

Companies To Whom the Scheme is Available:

The Section 233, when introduced, included the following Companies in the Section who can avail the Fast track process
• Small Company
• Holding Company and a Fully owned subsidiary company or
• Any other company as included in the Companies (Compromises, Arrangements and Amalgamations) Rules, 2016
In addition to the above list, the MCA notifies Companies (Compromises, Arrangements and Amalgamations) Amendment Rules, 2021 and specifies that a scheme of merger or amalgamation under section 233 of the Act may be entered into between any of the following class of companies, namely:-
• Two or more start-up companies; or
• One or more start-up company with one or more small company.
Link: Thehindubusinessline
The Clause stated a Startup company as a private company incorporated under the Companies Act, 2013 or Companies Act, 1956 and recognised as such in accordance with notification number G.S.R. 127 (E), dated the 19th February, 2019 issued by the Department for Promotion of Industry and Internal Trade.
An Announcement for change in the conditions for considering a company as Small Company has been done in the Budget 2021, which enhances the applicability of the above section to a new range of companies as they would be coming under the definition of small companies. A Company is considered to be a small company if the Paid up Share capital not more than Rs. 50 Lakhs and Turnover not more than Rs. 10 crores, now(in budget 2021) the limits were increased to Rs. 2 crores and Rs. 20 crores respectively.
This in turn helps the start-ups having tough competition to merge with Small Companies in favour and strengthen them for facing the challenges. And as the Fast track merger is also available which makes it easier to go with the process, we can say that this is a good initiative toward growth.

• The Articles of Association of both the companies (Transferee and Transferor) should be authorizing such merger, if not the same have to be amended and then merger should be done • A Board meeting to be conducted for approving the Merger or Amalgamation and sending notice for Meeting with Shareholders and Creditors
• A draft of the scheme to be submitted with ROC, Official Liquidator and the persons affected by such scheme
• A declaration of solvency to be filed with ROC
• Hold a general meeting and take approval of not less than 90% or Nine-Tenth of Shareholders
• The creditors consent should also be taken in the process as prescribed in the section 233
• The Copy of resolutions from above meetings (with Shareholders and Creditors) to be submitted with Regional Director(RD) 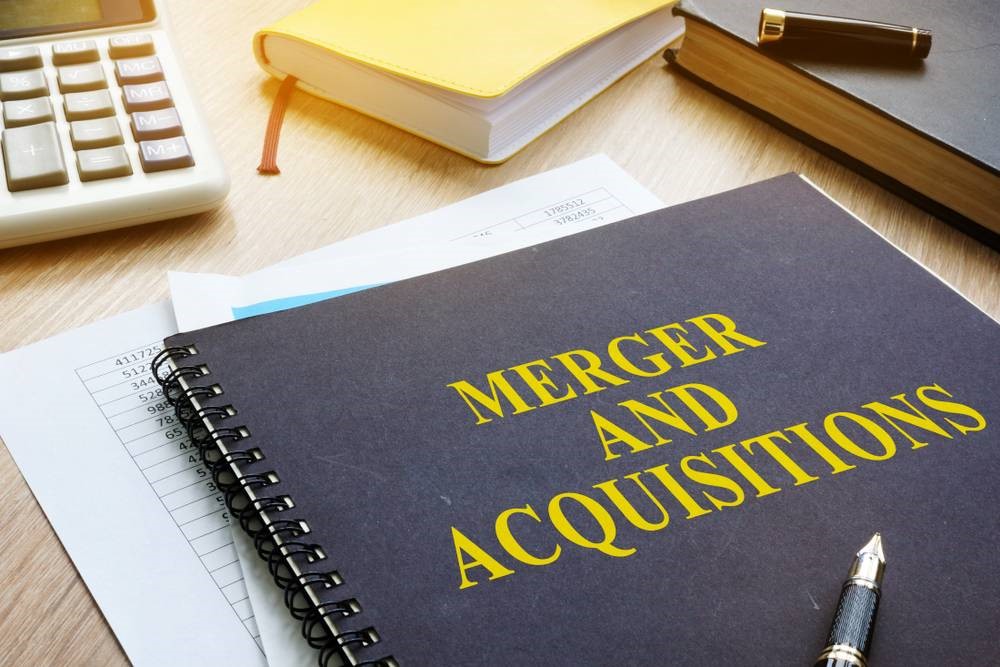 • After submission of Suggestions or comments of Official liquidator to RD (within 30 days of filing) the RD will look into the scheme and if it is favourable in interest of creditors or public :
• May approve the scheme and issue form CAA 12 and confirmation
• If not, RD may apply to NCLT within 60 Days stating such objections
Additionally RD may request NCLT to request the procedure Under Sec 232, and it is for the Tribunal to decide whether to go through Sec 232 (Original merger process) or the Fast track process
• Once the Approval is received, the same has to be filed with the ROC within 30 days of such approval.
Link: Taxmanagementindia
Even though the scheme does not involve intervention of NCLT, the powers have been given to Regional Director and Central Government to place the application before NCLT and change the process from Fast track to normal under sec 232 which increases the time for completing procedure. Even with a little drawback, the scheme is beneficial in a number of ways, which will be helpful to a huge number of companies with the recent amendments in act. 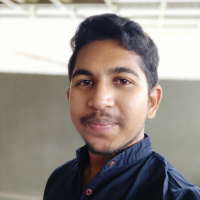