An Electronic Way Bill is a bill which is generated when there is movement of goods in a vehicle or conveyance, the value of which (either each invoice or aggregate of all invoices in a vehicle) exceeds Rs 50000. 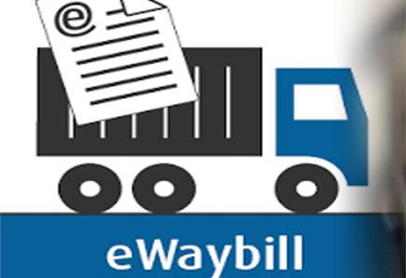 The Central Board of Direct Taxes (CBDT) has notified the prescribed modes of payment for the purpose of section 269SU through Rule 119AA.

For example: A taxpayer who fails to file GSTR 3B for the month of January and February, will not be able to generate E-way bills from March due to blocking of GSTIN.

It is important to note that E-way bills generated before the blocking of GSTIN continue to remain valid and can be used for movement of goods.

Impact of blocking on transporters

A new provision namely Section 10A was also inserted in the Payment and Settlement Systems Act 2007, which provides that no Bank or system provider shall impose any charge on a payer making payment, or a beneficiary receiving payment, through electronic modes prescribed under Section 269SU of the Income-tax Act 1961. Consequently, any charge including the MDR (Merchant Discount Rate) shall not be applicable on or after 01st January, 2020 on payment made through prescribed electronic modes.

To generate E-way bills immediately after filing the returns for defaulting period,

If the GSTIN fails to get unblocked, the GST Help Desk can be contacted to resolve the issue.